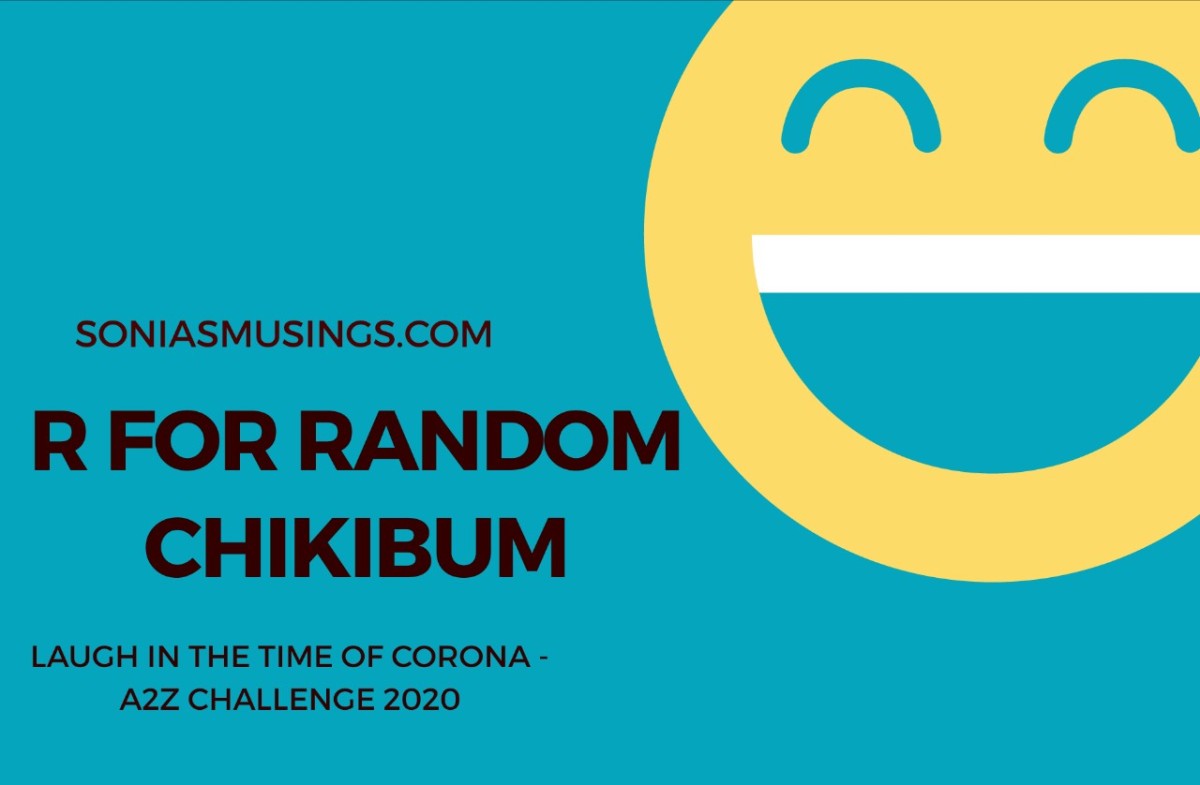 Random Chikibum is a comedy channel run by the multitalented stand-up comedians, content creators and actors, Rahul Subramanian and Kumar Varun. Their focus was to create light-hearted web-series and sketches based on the life of corporate employees. Drawing inspiration from their experiences, the ex-colleagues explore the nuisances of the corporate world in their witty and satirical style through the series of Random Daftar and Chota Random.

This channel also features stand-up videos by Rahul Subramanian. He is such a versatile performer that even the modulation of his voice tone can make the audience roll with laughter. His content is intelligently humourous. A special mention to the unscripted crowd work videos that he has been uploading of late. Rahul interacts with a live audience and creates jokes on the spot based on his interactions with them. It takes an uber-creative and supremely confident artist to explore such spontaneous acts of comedy. He has also featured in multiple videos of AIB and web series like Pushpavalli. He made his debut on Amazon Prime with his solo stand-up special called ‘Kal Mein Udega’.

Kumar Varun is a well-known name in the comedy circuit. He has made appearances in AIB videos, Behti Naak series by Sumukhi Suresh, and acted in web series like Better Life Foundation, Chacha Vidhayak Hai Humara, and Pushpavalli. Very recently, he took to experimenting with stand-up comedy. He re-defines the ease with which a joke can be cracked without displaying too many emotions. He is a natural performer and an effortless humorist.

This is the eighteenth post in the Blogchatter A2Z challenge based on the theme ‘Laugh in the time of Corona.’ I hope to see you tomorrow when I divulge the details of the stand-up comedian getting featured in my post for ‘S’.

You can read the previous posts in the series here. Here’s a video from Rahul’s stand-up comedy that is also one of my personal favorites. Despite watching it more than fifty times, it never fails to make me laugh out loud.

16 thoughts on “R for Random Chikibum”