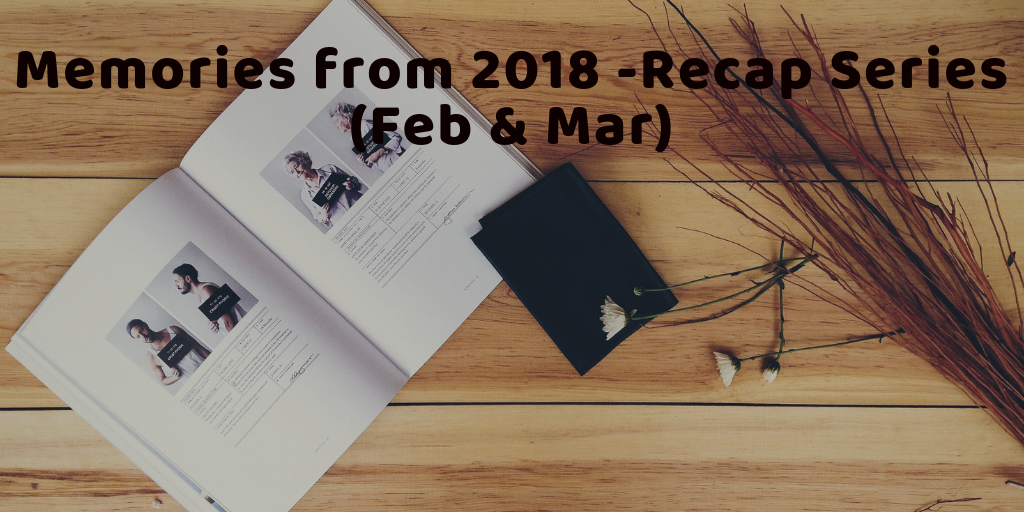 The first post of Recap series had featured my most precious picture from January this year. Moving on to the memories created in the next two months, I realized that both these pictures had a feeling of a homecoming for me.

The month of February saw us visiting my father’s ancestral home in a small village called Balia in Bengal. My father had spent ten years of his childhood in this village before moving out to a town for higher studies. He finished his graduation from a college in the same town and then shifted to Calcutta for his post-graduation. After becoming the University topper, he chose to return back to the same small town and join as a Lecturer at his alma mater. I have never seen a man so content to give up lucrative offers and opportunities to stay close to his family in a place which gave him a sense of belonging. Even today at the age of 70, he ensures to visit his ancestral home at least once a month to meet his eldest sis-in-law and my cousin brothers. This February, we decided to take our toddler to Balia to let him have a feel of the emotions that define his maternal grandfather. It was a delight to see him enjoy and explore the place which still retains some memories of the bygone era.