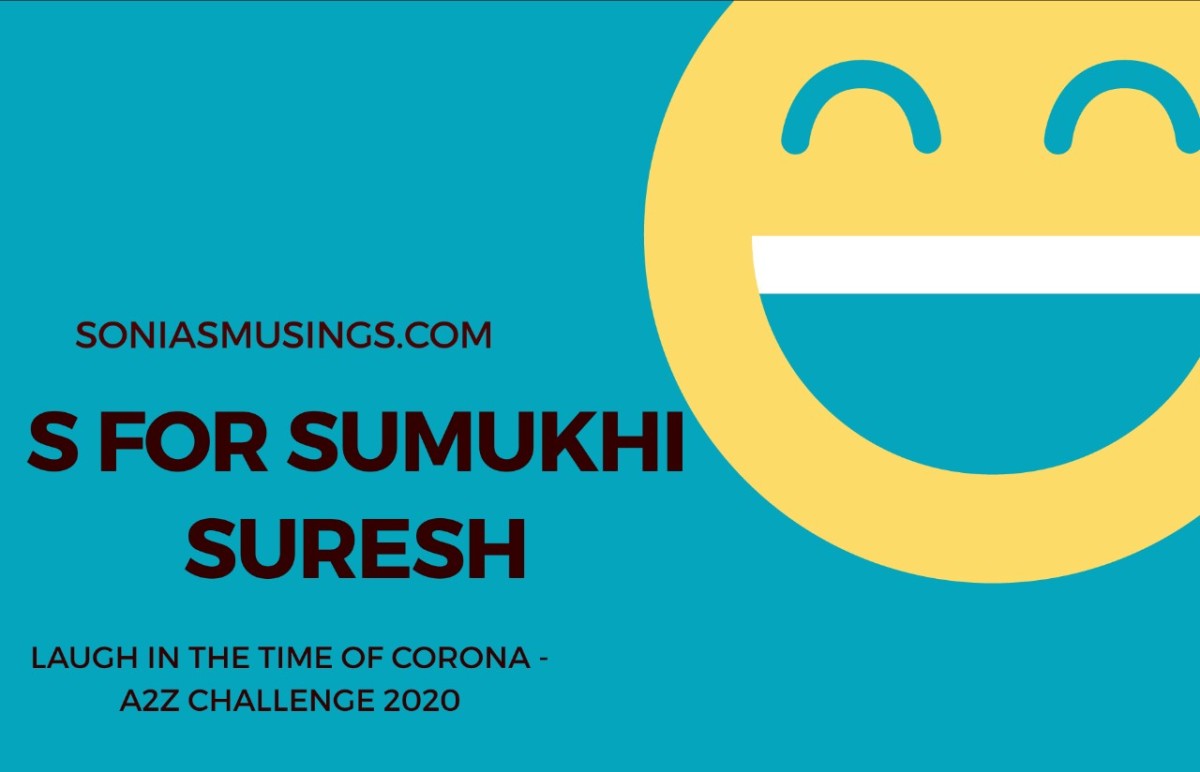 Sumukhi Suresh is a firebrand performer. I was introduced to her skills through the Better Life Foundation web series created by Naveen Richard and Them Boxer Shorts. While she featured in a bunch of AIB videos, sketch comedies like ‘Go straight, take left’, I was mesmerized by dark humor she created in the Behti Naak series with Kumar Varun and Trupti Khamkhar. Through Behti, a ten-year-old with a deadpan expression, she spoke about issues like the perception towards marriages in India, domestic abuse, racism and many more She also created the memorable character of a house-help Parvathi Bai in the form of a series with Sanjay Manaktala. She has been a part of both the seasons of Comicstaan, playing the part of a host in the first season and that of a judge in the second season. She has also acted in the Kannada movie ‘Humble Politician Nograj’ with Danish Sait.

Three years back, I binge-watched Pushpavalli Season one and I was so blown away by her writing skills, thought-process behind creating the not-so-likable protagonist and her acting prowess that I had to write a review for the show. In the last couple of months, her first solo stand-up special ‘Don’t Tell Amma’has been launched on Amazon Prime and she recently returned with the second season of Pushpavalli co-starring Naveen Richard that manages to keep the audience at tenterhooks yet again. Sumukhi is one of the finest humorists we have in India whose range of characters, topics, and ideas re-define the word ‘versatile’.

This is the nineteenth post in the Blogchatter A2Z challenge based on the theme ‘Laugh in the time of Corona.’ I will see you tomorrow when I disclose the featured funny man in my post for T.

You can read the previous posts in the series here. Dark Humour isn’t a genre explored by many Indian artists, so I am sharing one of Sumukhi’s brilliant sketches. It might make you smile but is bound to hit you hard.