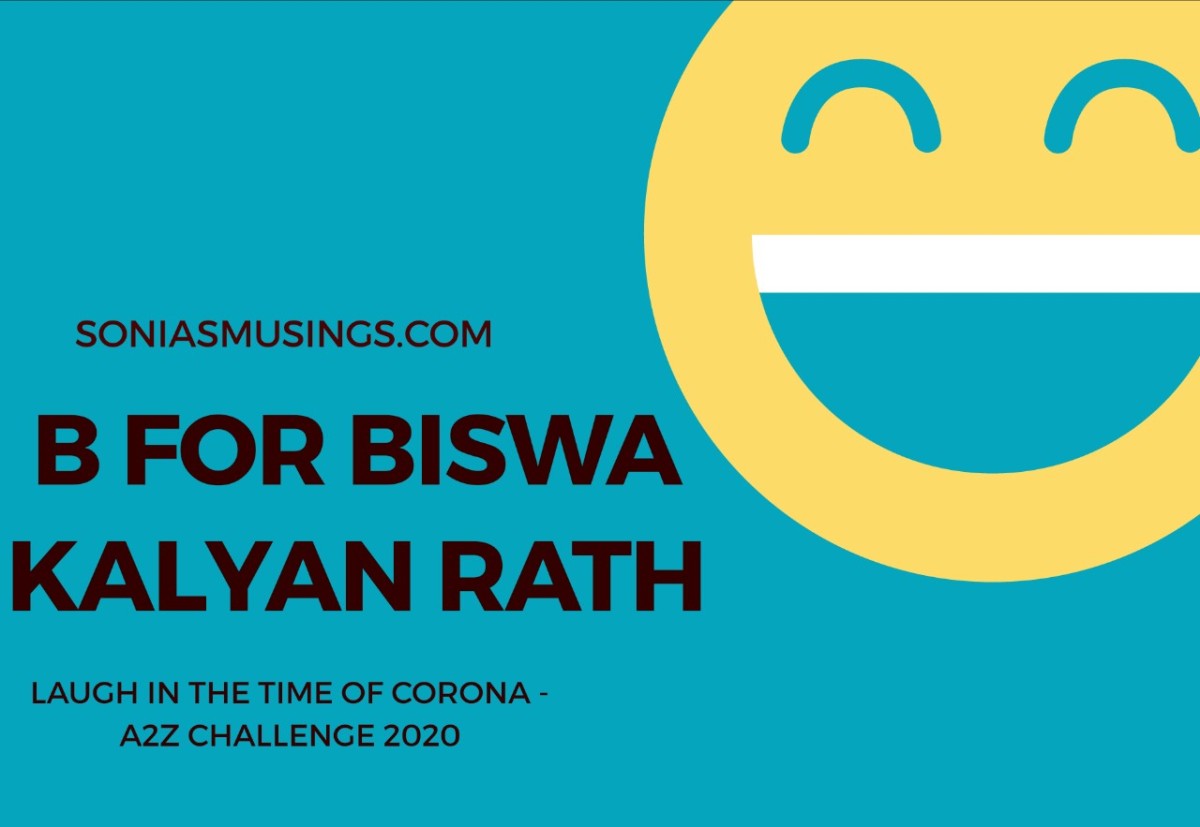 The first time I watched Biswa Kalyan Rath, more popularly known as Biswa was on the hilarious Bollywood review series called Pretentious movie reviews where he shared the stage with Kanan Gill.  I watched a couple of his videos on his YouTube channel and was blown away by the way he found humor in the mundane things. Next came his stand-up special ‘Biswa mast aadmi’ on Amazon Prime. One look at the video and the introduction is bound to crack people up. He spoke about his childhood, his parents (his father Jagan Mohan Rath became a famous character), regular topics like booking an Uber and managed to keep the audience entertained till the last joke. What was unique about the show was that he hardly took any pause between the segments.

He has made a special appearance in a couple of shows like ‘Better life Foundation.’ but it was after he turned a story writer and creator with the show ‘Laakhon Mein Ek’ that Biswa went beyond his stand-up comic persona to showcase the versatile artist within. Both the seasons of the show on Amazon prime dealt with the harsh realities of life but were packed with sarcasm and dark humor. The IIT-Kharagpur alumnus has also been a judge on various seasons of comicstaan and was last seen in his second stand-up solo on Amazon prime titled ‘Sushi’. Biswa’s words have the endearing aspect of being relatable while delivering a punch under the veil of humor.

This is the second post in the BlogchatterA2Z challenge under the theme ‘Laugh in the time of Corona’ I hope to see you tomorrow as I reveal the one who gets featured in my third post for C.

You can read my previous post in the series here. Don’t forget to enjoy humor in Biswa’s style in the video below.