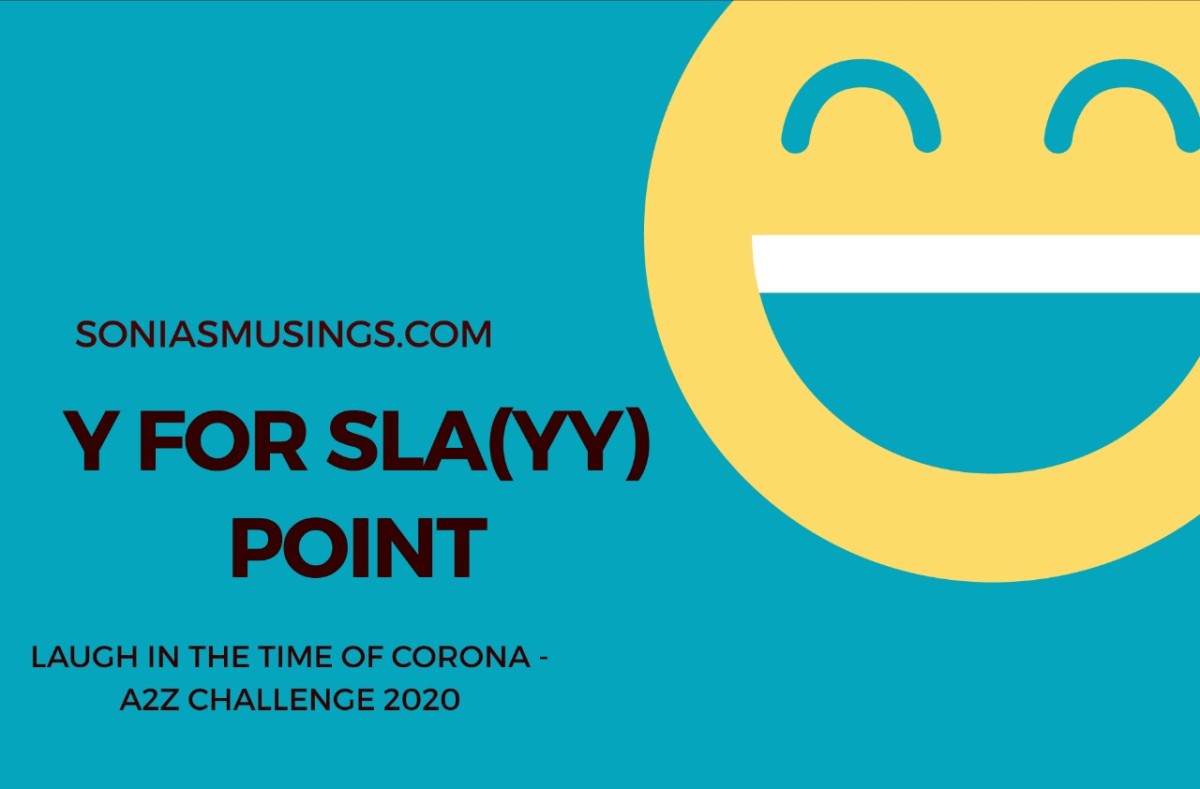 Two youngsters in their early twenties, Abhyudaya Mohan and Gautami Kawale are the brains behind one of India’s freshest, finest and funniest channels on YouTube, Slayy Point. These millennials cover topics relevant to the younger generation layered with ample doses of humor. They have a unique style of using social commentary while roasting cringeworthy content. At times, they also put up videos like ‘Getting Trolled By Subscribers’ using self-deprecating humor. The light-hearted comedy balanced with their priceless expressions makes their videos a delight to watch. Most of their content is found in the trending section of YouTube after release.

They have hosted YouTube fanfest Red Carpet 2019. They have also collaborated with Bollywood celebrities like Rajkummar Rao and cricketers like DJ Bravo as part of their interview series and YouTubers like Captain Nick and Flying Beast for their videos. These talented creators were recently invited for interaction by the YouTube global office in the US.  The duo took a step further and uploaded a few ridiculously funny travel vlogs covering their journey and experiences in the states.

This is the twenty-fifth post in the Blogchatter A2Z challenge based on the theme ‘Laugh in the time of Corona’. Stay tuned to know the details of the stand-up comedian getting featured in my last post for Z tomorrow.

You can read all the posts in this series here. It was quite difficult to pick up a single video for today’s post because most of them are pure gold. I hope that this one makes you laugh out loud. 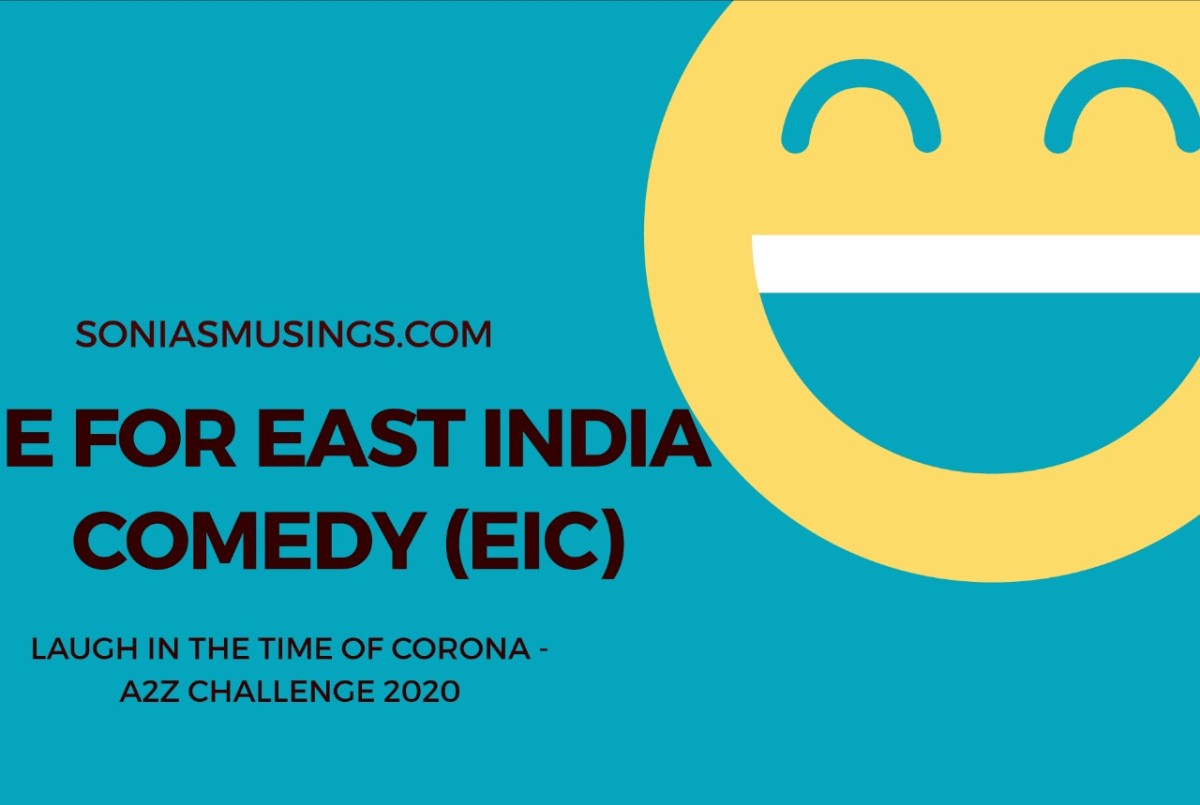 The dynamic group was one of the first few joint collaborative efforts of 7 Indian stand-up comedians Atul Khatri, Sorabh Pant, Sapan Verma, Sahil Shah, Angad Singh Ranyal, Azeem Banatwalla, and Kunal Rao. After Atul Khatri and Sorabh Pant left the channel, the rest of the five comedians have been running the show and taking pot-boilers at the current political and socio-economic situation in the country through their YouTube channel.

The performers also have their solo shows on the channel where they speak about relatable content. On Amazon Prime, Sapan Verma has his stand up special called ‘Obsessive Comedic Disorder’, Azeem Banatwalla’s show is titled ‘Cometh The Hour’ and Angad Singh Ranyal tickles the funny bone with ‘Kaafi Filmy.’ But what is unique about this channel is that it extends its spread to include musical comedies, sketches, talk shows about Bollywood and charchas on relevant topics. My favorites on this channel are the outrage videos where one of the comedians speaks on uncomfortable topics like trolling, animal abuse, SSC scam, inaccessible India among many others.

This is the fifth post in the Blogchatter A2Z challenge under the theme ‘Laugh in the time of Corona.’ Stay tuned to know the featured content creator for F on Monday.

You can check all the previous posts over the weekend here. Enjoy this hilarious video by Angad Singh Ranyal, one of the EIC group members.