Until two years back, my husband and I were obsessive wanderers. My posting in a leading private sector bank and my husbands’ medical specialization course landed us both in Mysore. While the city is beautiful and someday I intend to write about our experiences there,weekends left us high and dry. Since both of us had working Saturdays, any extended weekend would see us planning a short trip to the beautiful places in Tamil Nadu,Karnataka, A.P. or our favorite state Kerala.

During an extended Christmas and new year holiday, I happened to take a mini break before switching jobs.That was when we planned for Varkala which was a unknown name to us,until then. But with a little help from friends, a lot of suggestions from Trip Advsior and unmatched enthusiasm from my husband got us visiting Varkala in the winters of that year. After hunting down for options, we decided to stay at Hill View Beach Resort since it assured us of a magnificent view of the sea through its website and reviews. We drove down to Bangalore from Mysore in 4 hours.At Yeshwantpur station, we took Trivandrum Express.The idea was to get down at Trivandrum and take a cab from there to Varkala. But a helpful co-passenger guided us to get down at Kollam and it took us less than an hour to reach Varkala. the resorts are situated on the cliff the it is one long stretch that can’t be missed.

Reserving this hotel had been one of the easiest task. Mr.Sha had verbally confirmed our reservation over the phone when we had spoken to him. A couple of days later,we received a confirmation for sea facing room.Once we checked in, we were warmly greeted and allotted a room in the first floor of the front portion of the resort. The view from the balcony was magnanimous to say the least. The room was decent furnished with a king size bed, TV, AC, sofa among other amenities. Bathroom was spacious and had a bath tub. However,it was the balcony,the sitting arrangement on it and the view from it that took our breath away.

Room service was prompt and courteous. Pricing of the resort was affordable.

The resort housed an classy restaurant called Cafe’del Mar that served yummylicious food.In my opinion, it is definitely the best eat out option there. Their fish and chips is undoubtedly one of the best dishes I have had anywhere. Chicken steaks ,french fries, cold coffee,grilled chicken sandwiches are all well cooked,hygienic and tasty. They also have an open air sitting arrangement in the front and sides of the restaurant so that one can enjoy the sea while enjoying a lazy snack or sipping on a cup of coffee. 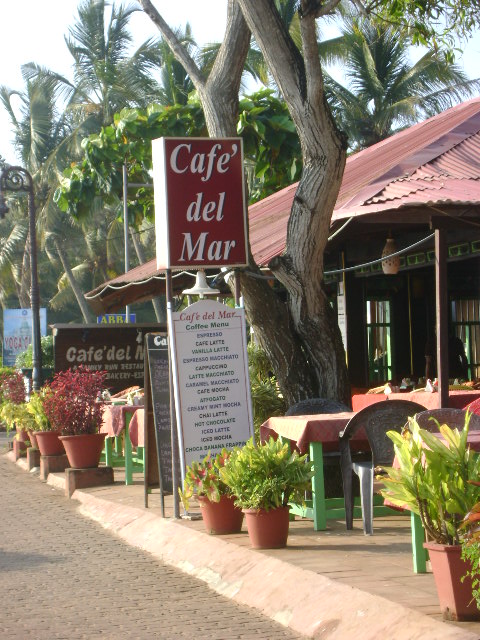 The entire stretch of the cliff features resorts on one side and the intermittent stairs on the other side. One can take a walk down the lane and meet locals,shop at innumerable local stores or just head down to the sea. There are multiple eateries available to try out variety of cuisines. We lunched at a small place on the first floor called The Little Tibet. While the momos and chicken chowmein were good,the main course chicken item was disappointing. The place has a long way to work on its hygiene and service. 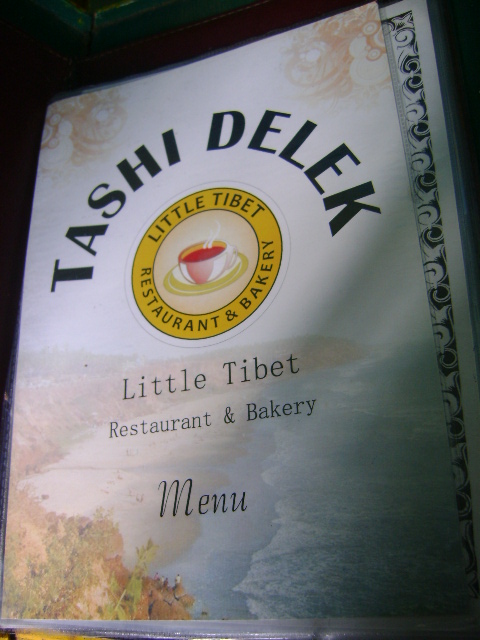 Taking the rocky stairs from the cliff leads to the beautiful and serene Varkala beach. We spent three nights and two days n Varkala and it is amazing to say how we ended being on the beach six to seven times during the day.Infact,most of the times we gave in to the temptation of getting inside the water. So while the resort provided us beach towels and umbrellas, we ensured they stay wet in the entire duration of our stay. Before the sun sets,one can take a evening stroll on the pristine beach. Once darkness sets in, then the only option is to return to the hotel or shop in the cliff market or roam around In the locality in an auto available just outside. Retiring to our rooms, we would stay up late to listen to the roaring of the sea waves. 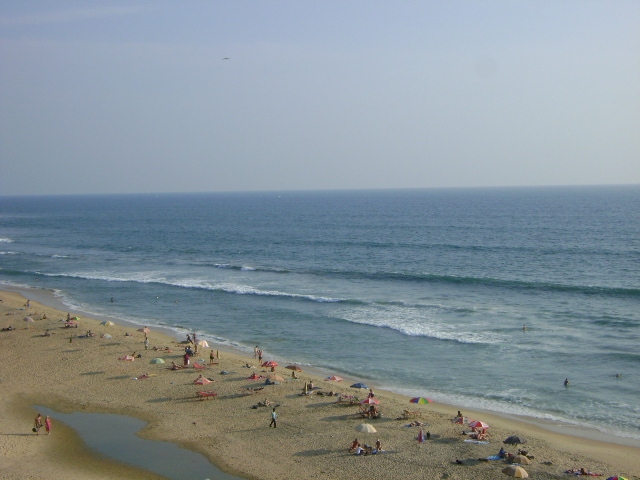 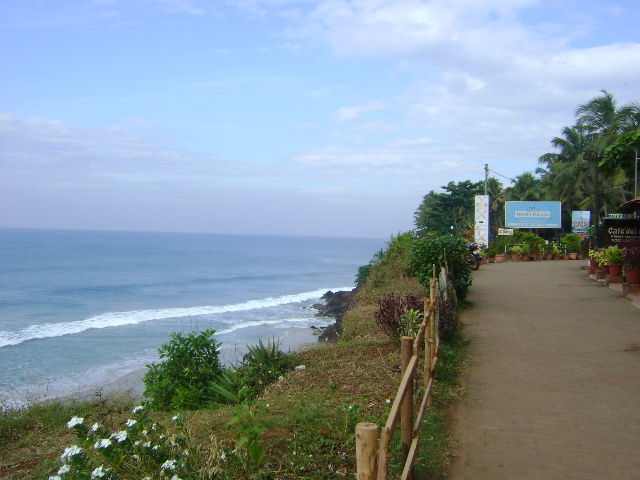 Since we spent two days exploring the beach and eateries,the only place that we visited outside the cliff was a 2000 year old Janardanaswamy temple on the day we checked out. Janardanaswamy is a form of Lord Vishnu and the locals believe this temple to be Dakshin Kashi (Benaras of the south).The resort had arranged to drive us to Kanyakumari which was our next destination. Since photography was prohibited inside,here’s a glimpse of the outside view 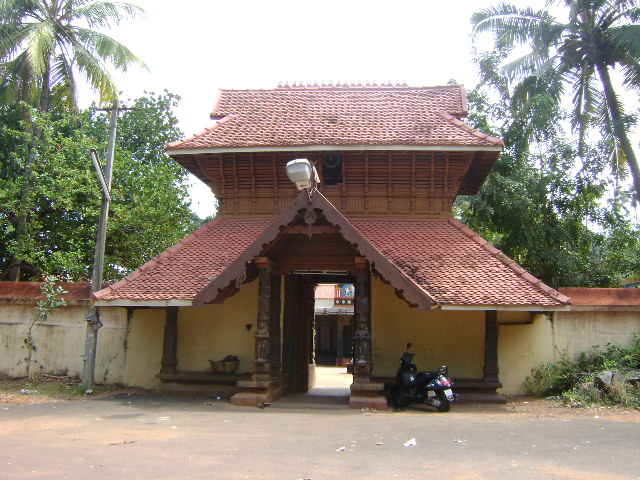 Varkala has been one of our favorite holiday destinations. The service, food, resort location and view,pricing were so in tandem that they added to an enriching and delightful experience for us. Someday, we definitely intend to take our son there to relive those moments.

Link to the review on trip advisor is –

Some informative links are as follows:

One thought on “The beauty called Varkala(Kerala) through my lens”